Function of the Members

TSSMAT Members play a limited but crucial role in safeguarding TSSMAT governance.  They ensure they do not stray into undertaking our Director's roles, whilst assuring themselves that the governance of our Trust is effective, that Directors are acting in accordance with TSSMAT's charitable objects, and that they, the Members, use their powers to step in if governance is failing.  TSSMAT was founded by Members, who then appointed additional Members to join them.  The first Members were the signatories to the Memorandum of Association which was drawn up when the Trust was first established.  These first Members agreed the Trust's first Articles of Association, which included the Trust's charitable purpose.

Our Members are not invovled in the day to day business of the Trust, and ensure they do not assume the powers of the Directors.  However, they do have an important role, based on a number of key powers set out in the Articles of Association, and in company law.  In the case of our Trust, as a Church Trust, the role of the Members is set out in the appropriate Church's model Articles of Association.  These include powers to appoint and remove the Board, and direct the Directors to act in certain circumstances.

Our Members have a general duty to exercise their powers to further TSSMAT's charitable objects and also ensure that the religious character of the Church academy is reserved and developed as part of ensuring the charitable objects of the Trust are met.

It is essential that our Members are aware of the powers available to them, and know when and how to use those powers effectively.

Our Members help to ensure that TSSMAT Directors are exercising effective governance by: 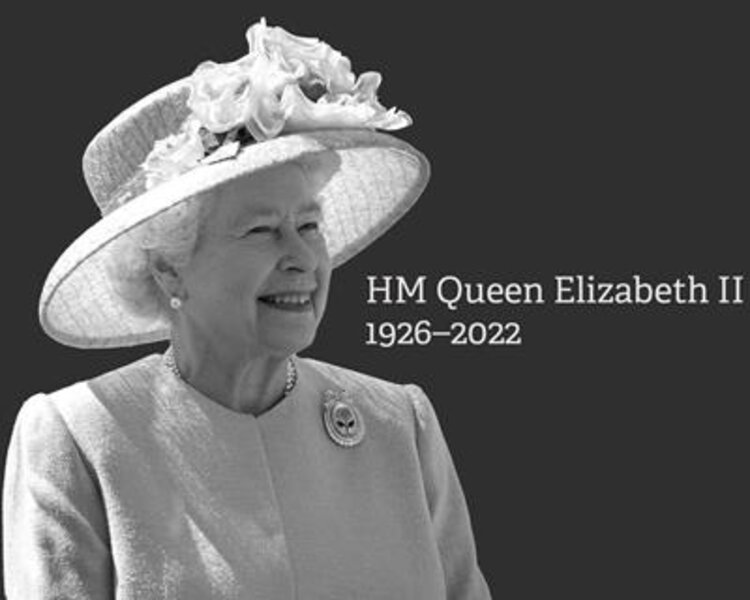